Smartphone Data And The Opinions Of The Courts 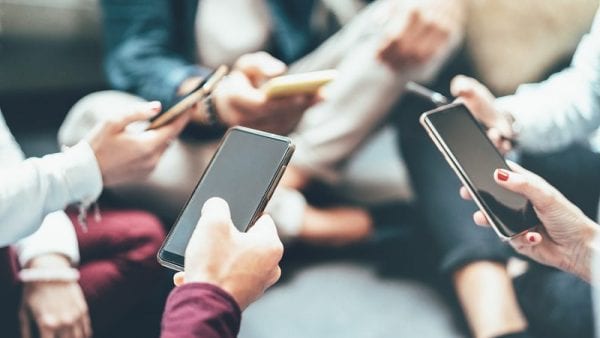 With smartphones becoming the dominant form of communications both personal and corporate, it is no wonder that the rise in discovery requests including text messages, chat applications and other forms of communication has grown from one year to the next. There are many reasons to include, but don’t take our word for it…see what the courts are saying:

Proportionality or difficulty in collections and analysis are not great excuses to skip smartphone data; if the data is relevant, preservation and production are definitely going to have to happen.

Treat Mobile Device Data Like All Other ESI, As Spoliation, Intentional Or Not, Is All Treated The Same Way As Anything Else.

In Some Instances, Deleted Data May Reside With The Wireless Carrier And May Need To Be Leveraged.

The Timing Of Preservation Is A Moving Target, So The Fastest Methods Are Important As Spoliation Can Happen With Automatic Deletions, Device Upgrades Or User Deletion Activity.

Know How Your Local Court Are Treating Privacy And Proportionality As There Are Concerns That Can Outweigh The Traditional Approach To Discovery. 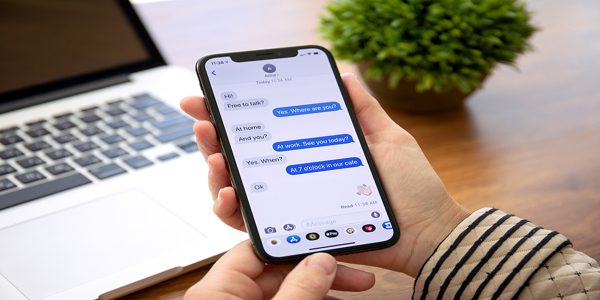